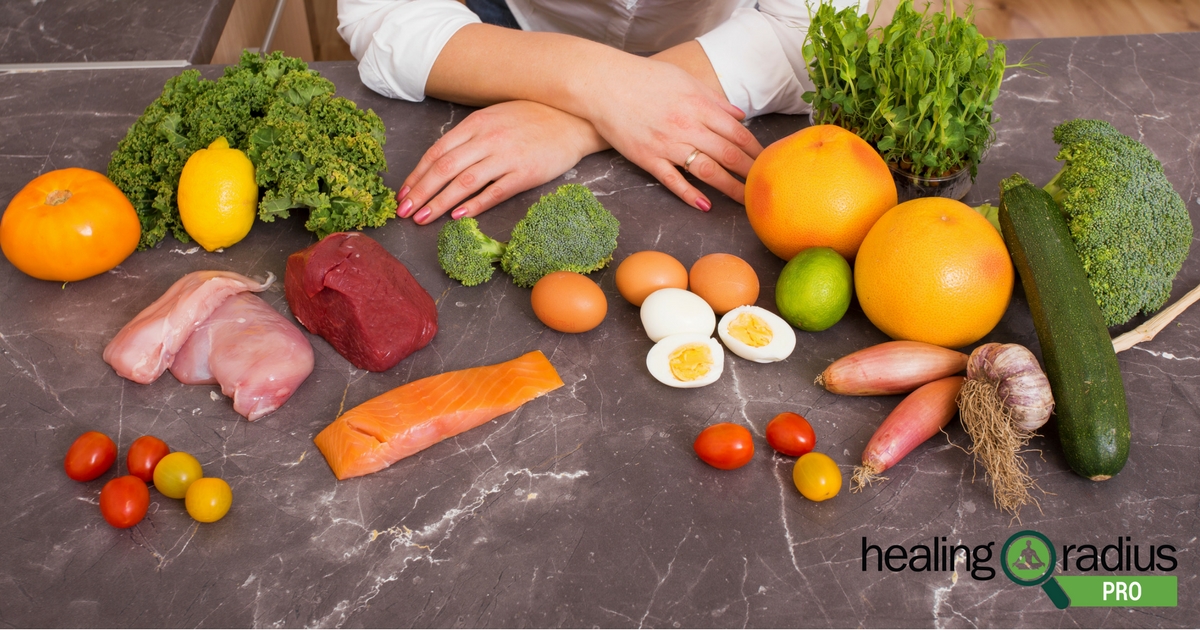 While carbohydrates aren’t necessarily the bane of living a healthy lifestyle, as some fad diets would have you believe, it’s true that too much of a good thing is never really a good thing. And unless you’re doing Olympic-style training daily, chances are you’re already eating more carbs than you need to.

Low-carb diets may not work for everyone, but being smarter about which carbs to eat is something anyone can benefit from!

Substitutions for Your Carb-Heavy Faves

An important thing to remember when going low-carb is that it’s tough! But after a few weeks of cravings – and maybe some slip-ups (hey, we’re all human) – you’ll find you’re craving sugar and carbs way less than you used to. And don’t forget to tell us about your low-carb journey in the comments!

Kat Wiseman is a content writer for Span Enterprises in Rock Hill, SC. She has a B.A. in English-Creative Writing from Winthrop University and her RYT 200 from Yoga Alliance. When she's not writing or doing yoga, she enjoys Netflix marathons, mystery novels, and being at the beach.